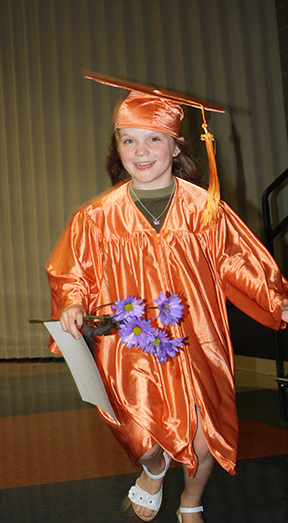 Northland Early Education Center’s vision was formed in 1981 by a group of concerned parents of children with physical and mental disabilities along with parents of children whose household incomes were low to moderate.  These parents could not find a preschool that would provide the therapy services their children required and the quality early education services their children deserved. They envisioned an early education center that would serve all children, regardless of their developmental level or socioeconomic status.  Known as Lighthouse Preschool, which would later become the Northland Early Education Center (NEEC) in 2002, the school began in a basement of a church north of Excelsior Springs, Missouri with a class of only six children.  From then, the school continued to grow and as the need for fully-inclusive early education and therapeutic intervention services for children who have special needs continued to increase, it became evident that the school was in need of a larger building to ensure that services were available for all children who have special needs residing in the Northland.  In 1998, with funding from the Clay County Developmental Disabilities Resource Board, NEEC was able to move into a larger building in Kansas City, Missouri that was more spacious and inviting, providing an environment that was more conducive to learning and growing.  The new facility provided, and continues to provide, an environment where children’s classrooms are separated by age, not developmental level, allowing them to learn not only from their teachers but from one another as well.

Since its inception, NEEC has grown from a preschool serving six children to a nationally accredited early education center providing early education and therapy services for nearly 200 children annually. Approximately 50 percent of the children served at NEEC are children who have special needs.  NEEC serves children with a wide variety of special needs, including children with Autism, Cerebral Palsy, Cornelia DeLange Syndrome, Dandy Walker Malformation, DeGeorge Syndrome, Down Syndrome, and Spina Bifida, as well as a wide array of developmental delays and other diagnosis. 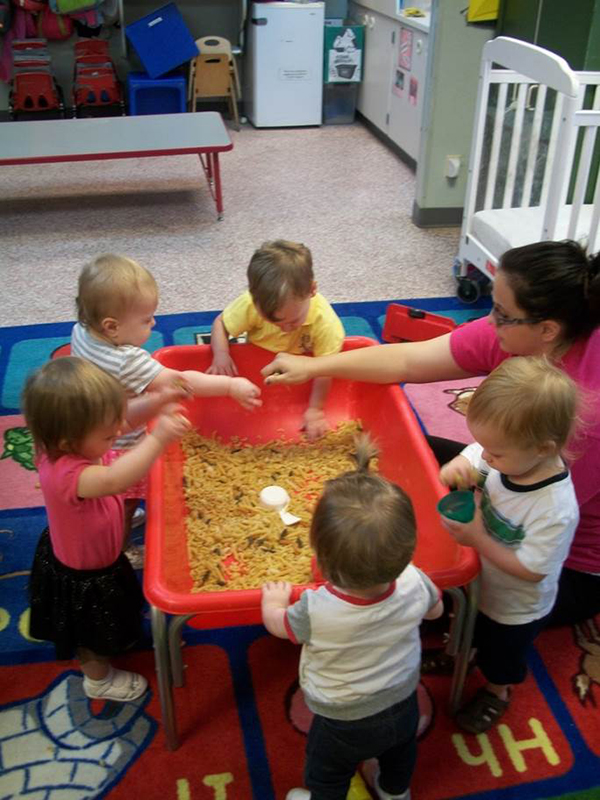 NEEC is a premier early education center in the Northland and is proud to be accredited through the National Association for the Education of Young Children (NAEYC) as well as through the Commission on Accreditation of Rehabilitation Facilities (CARF) for its Child and Youth Programs. Additionally, NEEC is a licensed private agency with the Missouri Department of Health and holds certification through the Missouri Department of Elementary and Secondary Education. These accreditations, licensures, and certifications ensure that NEEC’s program standards are among the highest in the nation. 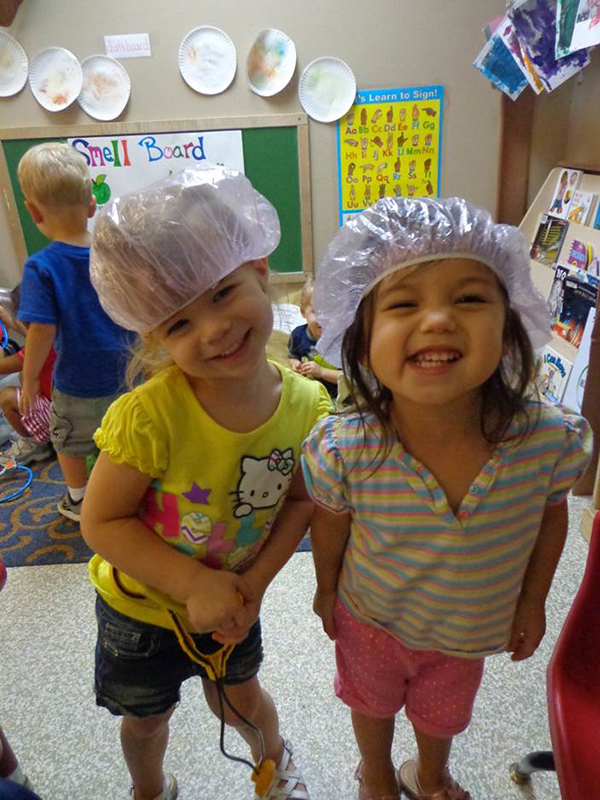 Stay up to date by joining our newsletter, just fill out the form below.